With the world heading in a much more hi-tech direction, the need for engineers is forever growing. From civil to aerospace and everything in between the field of engineering is extremely vast and the need for them is ever so deep.

Being an engineer is a much-respected profession as to everything in today’s modern world of science would not have existed without engineers. Even from the ancient times of when Rome was still an Empire, without engineers the armies under the command of Julius Caesar would not have been able to cross the Rhine River to defend Gaul from its raiders. Even though the bridges were built in less than two weeks, it was able to sustain the weight of tens of thousands of soldiers crossing it in addition to withstand the river’s currents.

Though an engineer is viewed as the same as a scientist to the general public, it is completely incorrect. As scientists explore nature to discover general principles, engineers apply the already established principles derived from mathematics and science to develop the most economical way to solve a technical problem. Engineers use their skills and knowledge to effectively meet social needs while still being cost-effective.

The people want ways to make their lives easier and their leaders want to meet up to those expectations but the problem is that money is involved in implementing these plans. If such plans were implemented with the mindset of “as long as it works” then money can be blindly thrown into such a foolish plan costing a city, a state, or even the nation billions of dollars. Engineers come into play to save the leaders money so that they may wisely use that money for other plans that can improve the standard of living of the people.

When engineers develop a new product they consider many factors to make sure that the product they are designing is the best of what can be created with the currently existing technology, knowledge, and budget. After much designing and testing, they create the most cost-effective, safest, and reliable product ready for public use.

Engineers don’t only design the roads and bridges that you use to drive to work or school or the skyscrapers that define a metropolis. They also design practical items such as the paper cup you use to drink your coffee every morning to the extremely complicated parts of the computer you use to browse the internet that as of right now you are using to read this article.

Engineers are an important part of today’s world and without them everything that we deem as normal today would have never existed. From the stop lights that regulate traffic during your commute, the chair that you sit comfortably in, to the bed you lie on to peacefully sleep throughout the night and engineer was involved in to get it from an idea to a tangible item to be used. Because of engineering, we can have these luxuries that make our lives easier. 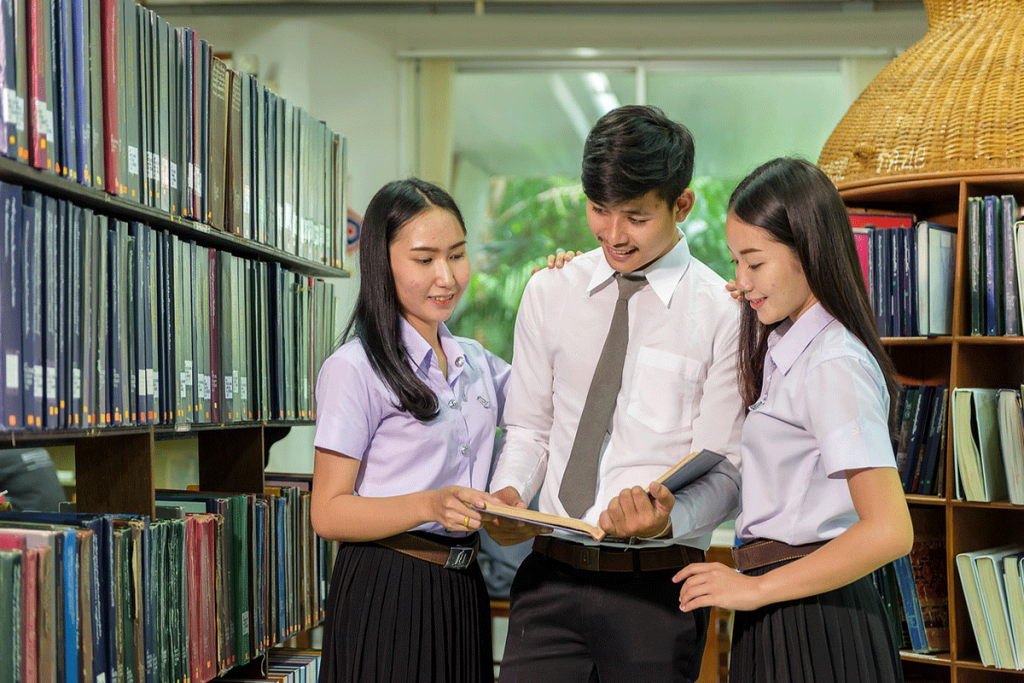 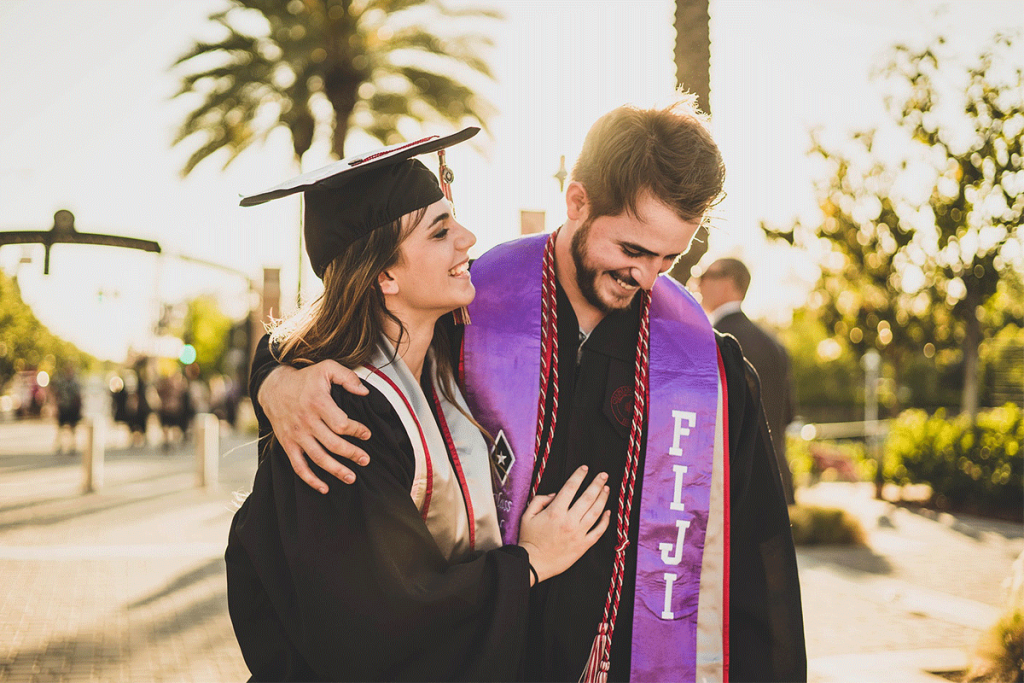